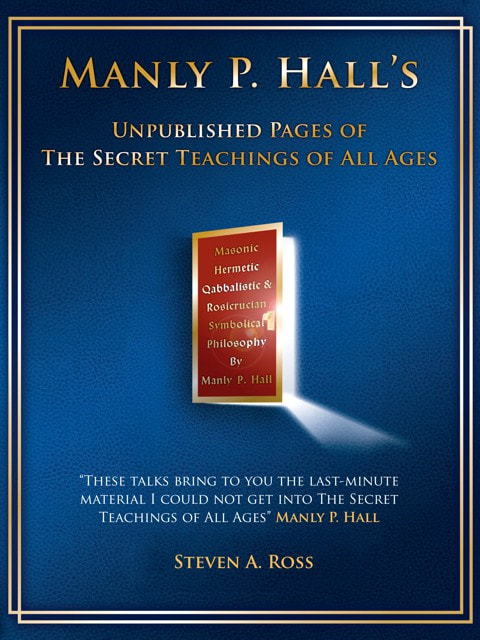 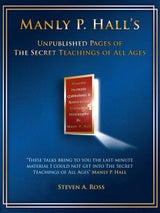 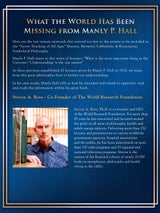 Manly P. Hall's Unpublished Pages of the Secret Teachings of All Ages