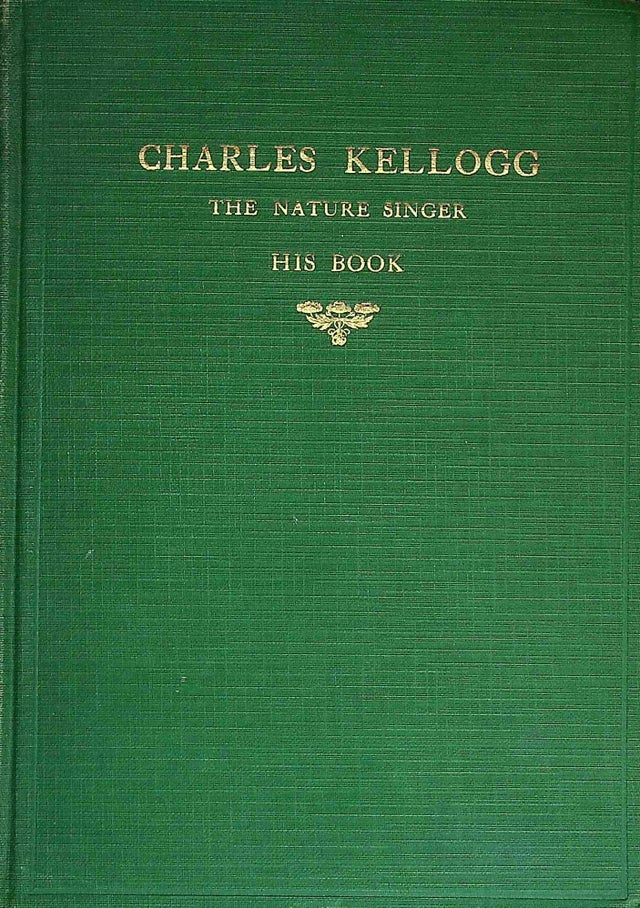 Charles Kellogg was called “The Bird Man.” He was born in the high Sierra of California. He was raised by the Digger Indians. He played with snakes, birds and wild creatures, learning their ways. He developed an unusual ability to duplicate the sounds of every bird in nature. “I first began to whisper bird songs, singing always through the nostrils as I had seen the birds do.” The book shares Kellogg’s journey in nature in different parts of the world, especially around native cultures. Kellogg also discovered his ability to control fire through his voice. This is the important aspect that I would like you learn through this book. In addition, Kellogg discusses the Indian tribe that can send their messages great distances over running water. What one can do, we all can do. We have great innate abilities that we are not aware of.