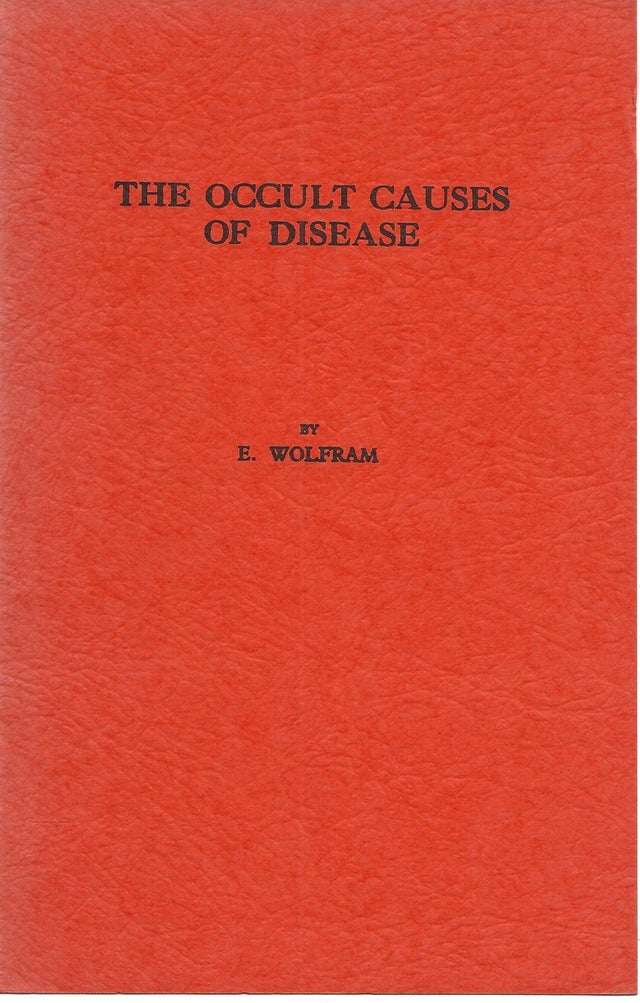 Being a compendium of the teachings of laid down in his "Volumen Paramirum" by Bombastus Von Hohenheim, better known as Paracelsus.

Paracelsus (1493-1541) was the greatest of all alchemists. Paracelsus bridged the gap between physical medicine and occult practices. According to writers of his time, and even of modern times, he was credited with incredible cures for the most devastating of illnesses.

Originally published in 1911, this book discusses the philosophy of health and natural medicine as well as Paracelsus’s approach to the energies in the sensible or visible world along with the super-sentient planes or the invisible realms. What is sickness? What causes mental maladies? What is the nature of the Healing Force in man? What does it depend that a person may become infected or remain immune?

This book is for those who want to understand the real forces that control the visible world.